Concerning the Music of the Ainur

An exploration of Middle-earth's creation story and the role of music in Tolkien's tales.

'And thus was the habitation of the Children of Ilúvatar established at last in the Deeps of Time and amidst the innumerable stars.'

Originally published as part of The Silmarillion in 1977, “Ainulindalë” is the creation story of Middle-earth. Like the biblical account, it begins mysteriously with one great Divinity, but from there goes down a far different path. Whereas the biblical story involves speaking creation into being, Tolkien’s vision involves the creation of lesser gods who then create a great music that brings Middle-earth into reality.

In Tolkien’s Overture, John Carswell conducts a close reading of the text of “Ainulindalë”, and then goes on to explore the role of music in Middle-earth’s history, from the creation of Elves, Dwarves, and Men in the First Age to the great events of the late Third Age as recounted in The Hobbit and The Lord of the Rings. Furthermore, it delves into the mystery of evil, as embodied in the mighty Melkor, the great villain of the First Age and the mentor of Sauron, the Dark Lord of Mordor.

From the mystical song of the seas to the voice of Lúthien to the strangely musical ways of Tom Bombadil, the reader will come away with a far deeper understanding of Tolkien’s imaginary world, and see clearly how music is truly the preternatural fabric from which Middle-earth is made. 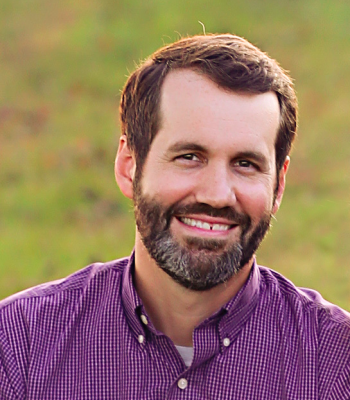 John Carswell is the creator and co-host of The Tolkien Road podcast and the author of Tolkien’s Requiem – Concerning Beren and Lúthien.

What others are saying...

"I'm a huge fan of all things Tolkien and I drank deeply of this wonderful read with a delight that would make the good professor smile. Even if you know nothing of middle-Earth, if you have any appreciation for music you absolutely must give this a try."

"Excellent book! Critical and thoughtful deep dive into one of my favorite texts of all time - Ainulindalë. Be sure to also check out the author's blog and podcast."

Signed paperback copies are available for $20 in the US. For those outside of the US, please contact me using the form below.